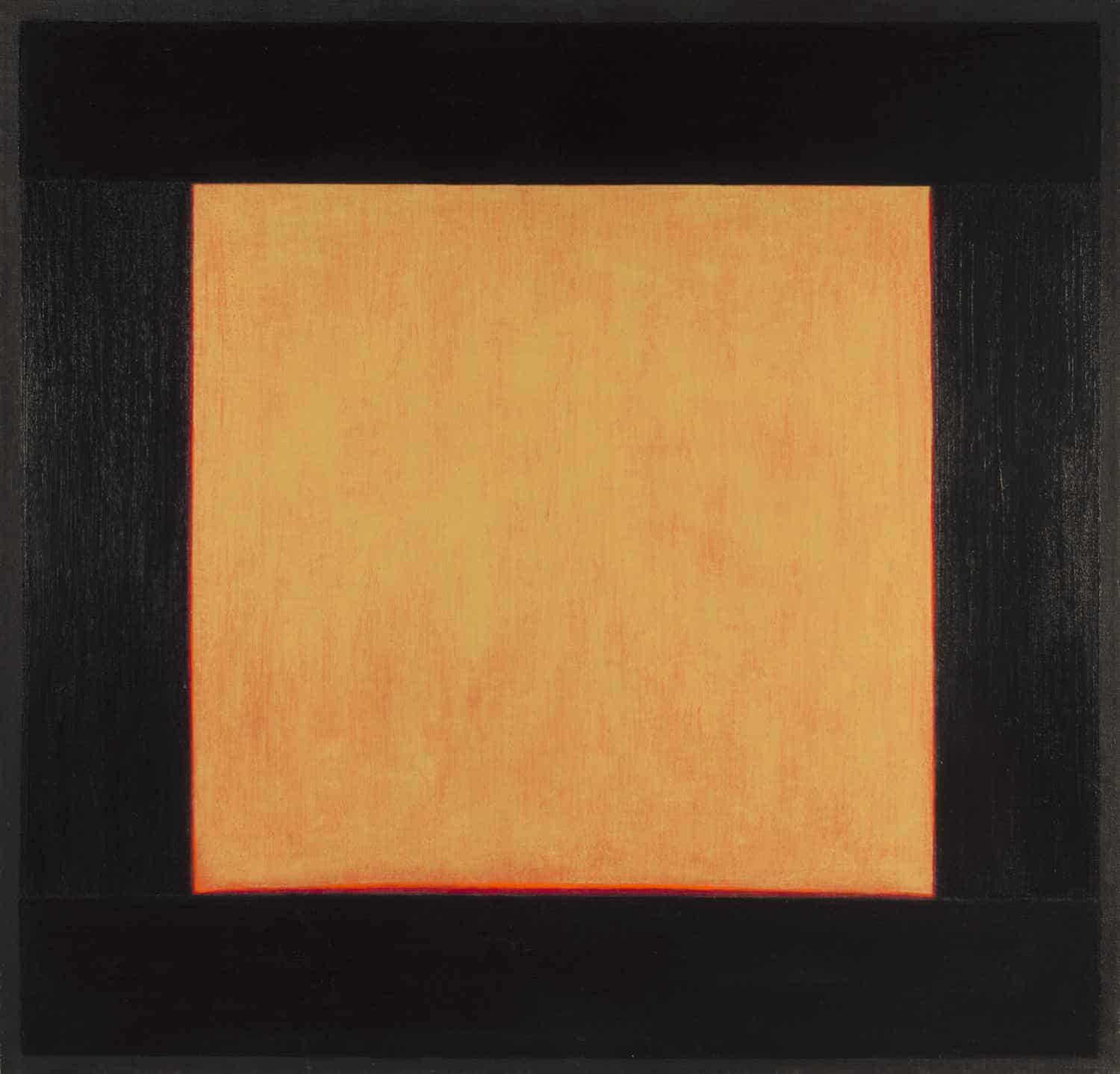 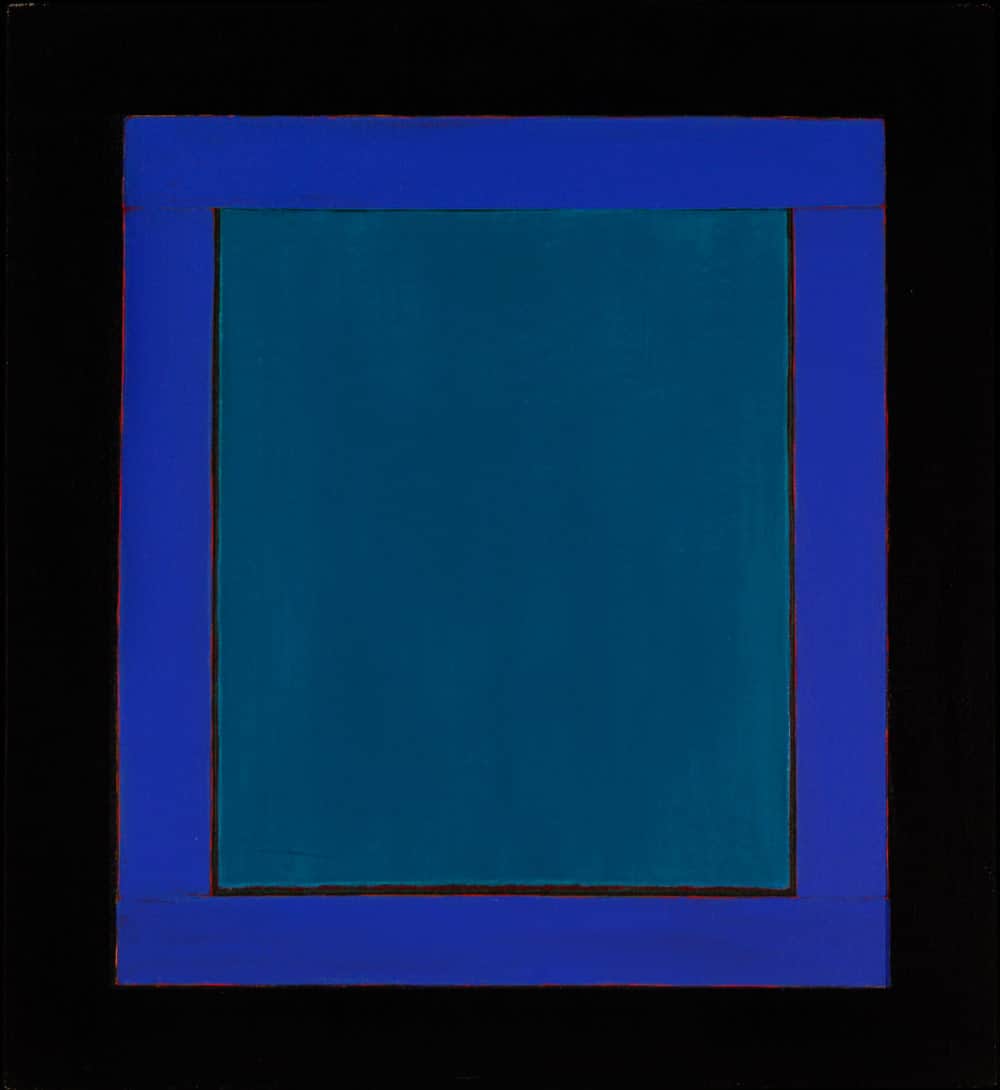 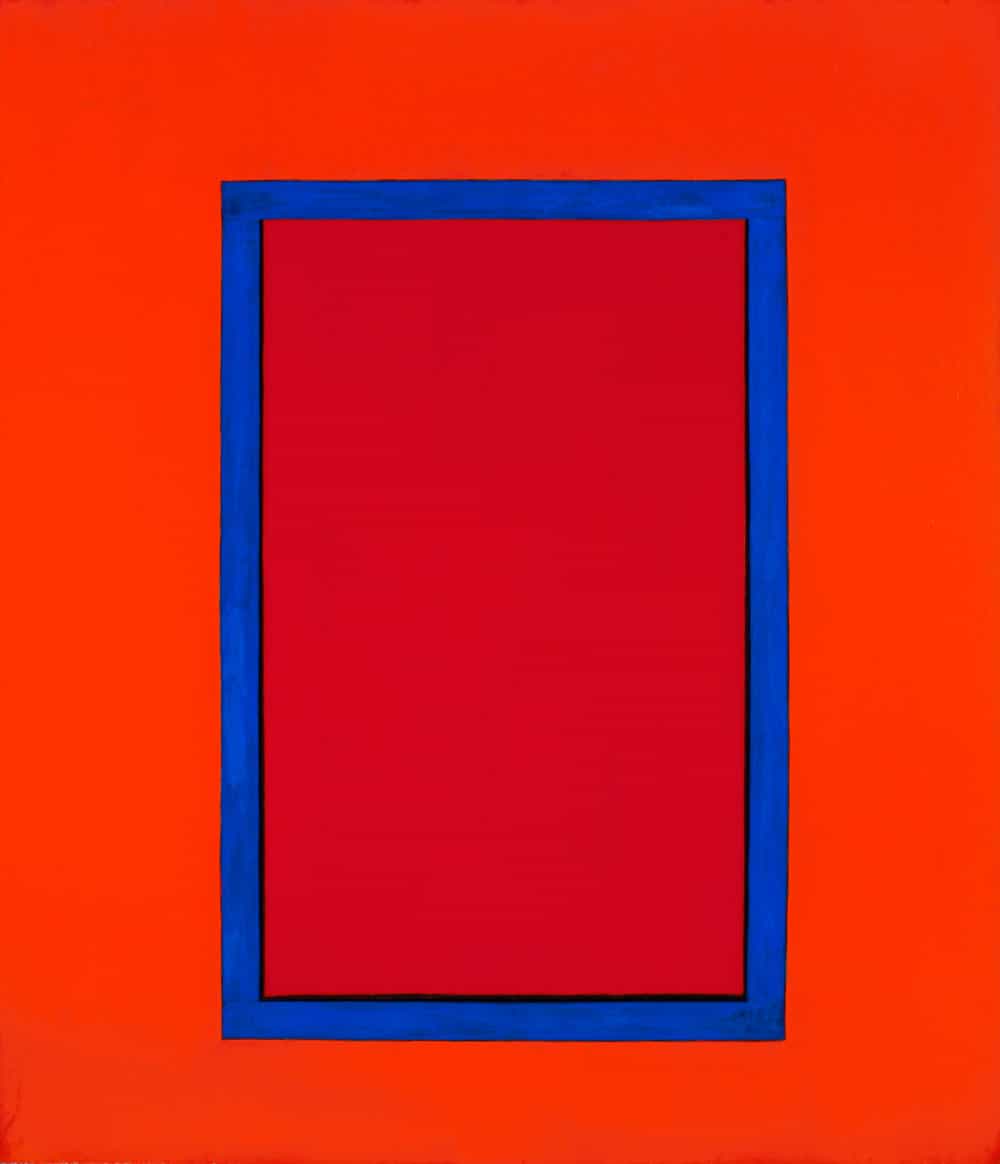 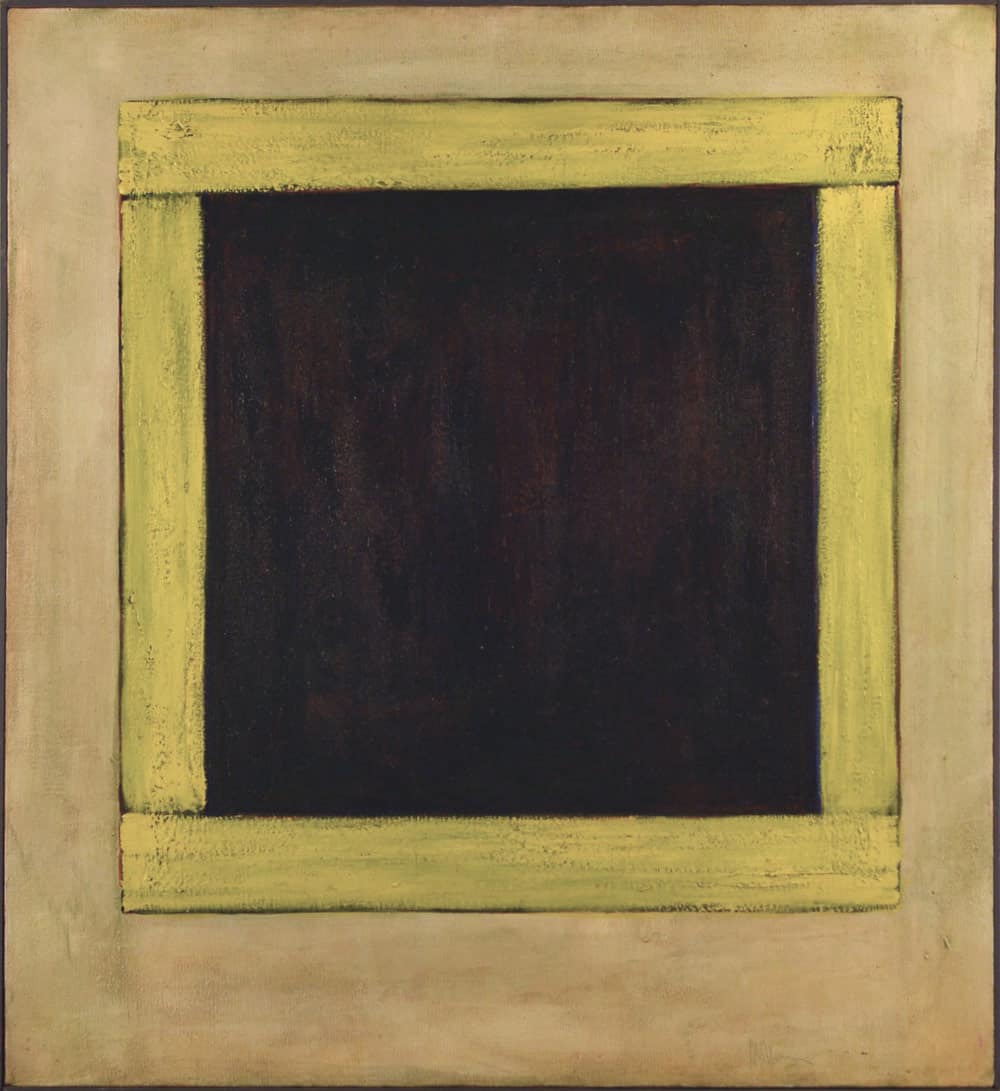 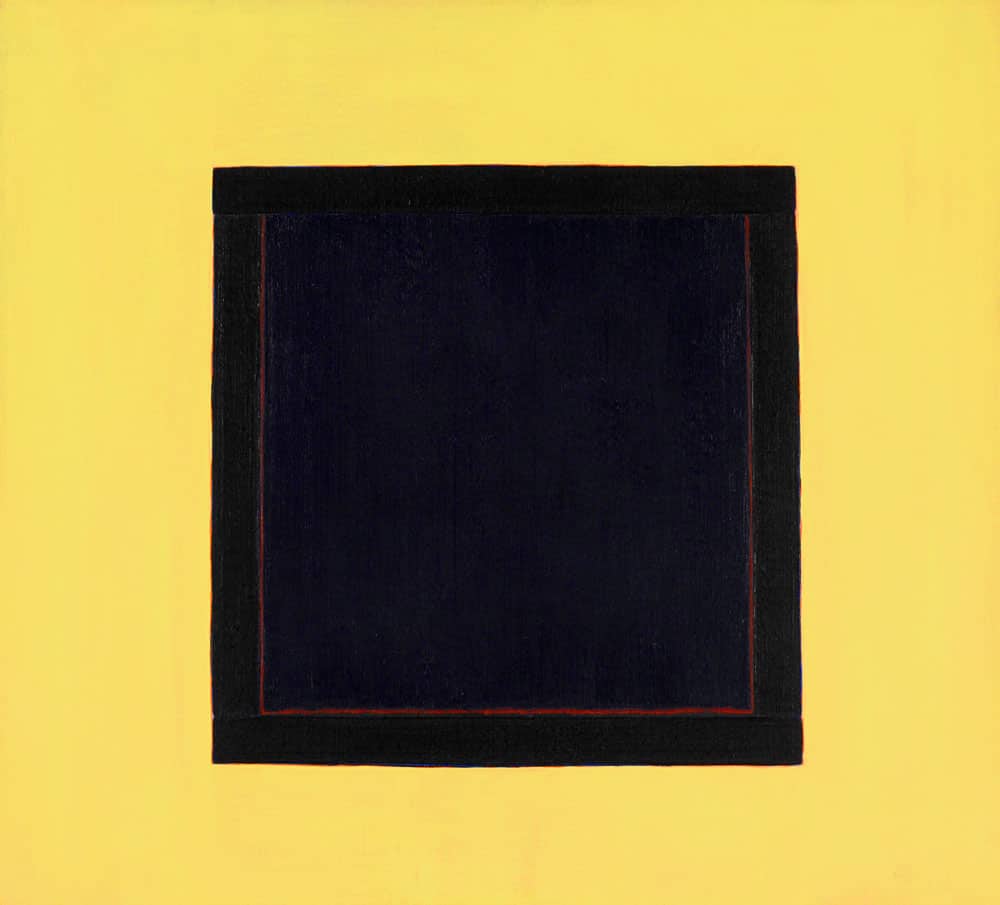 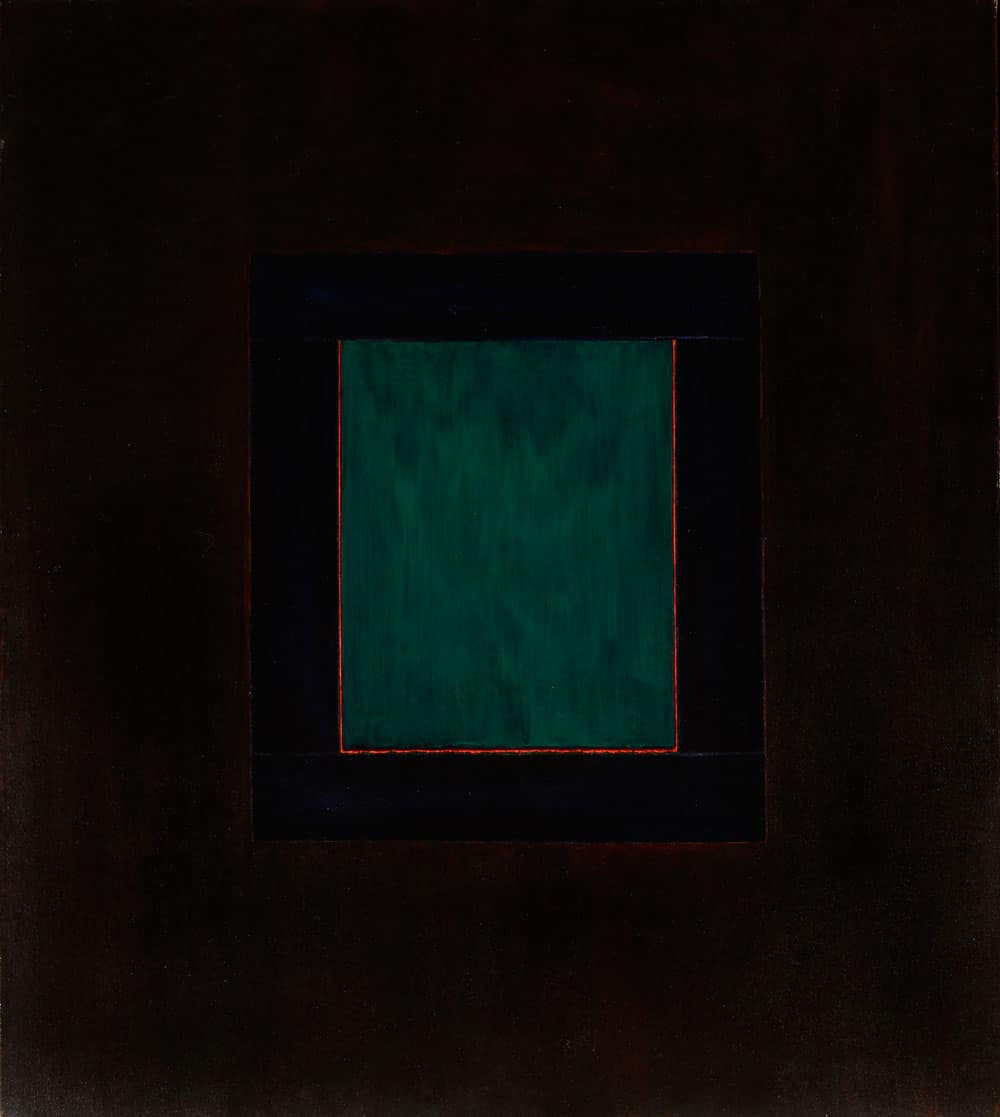 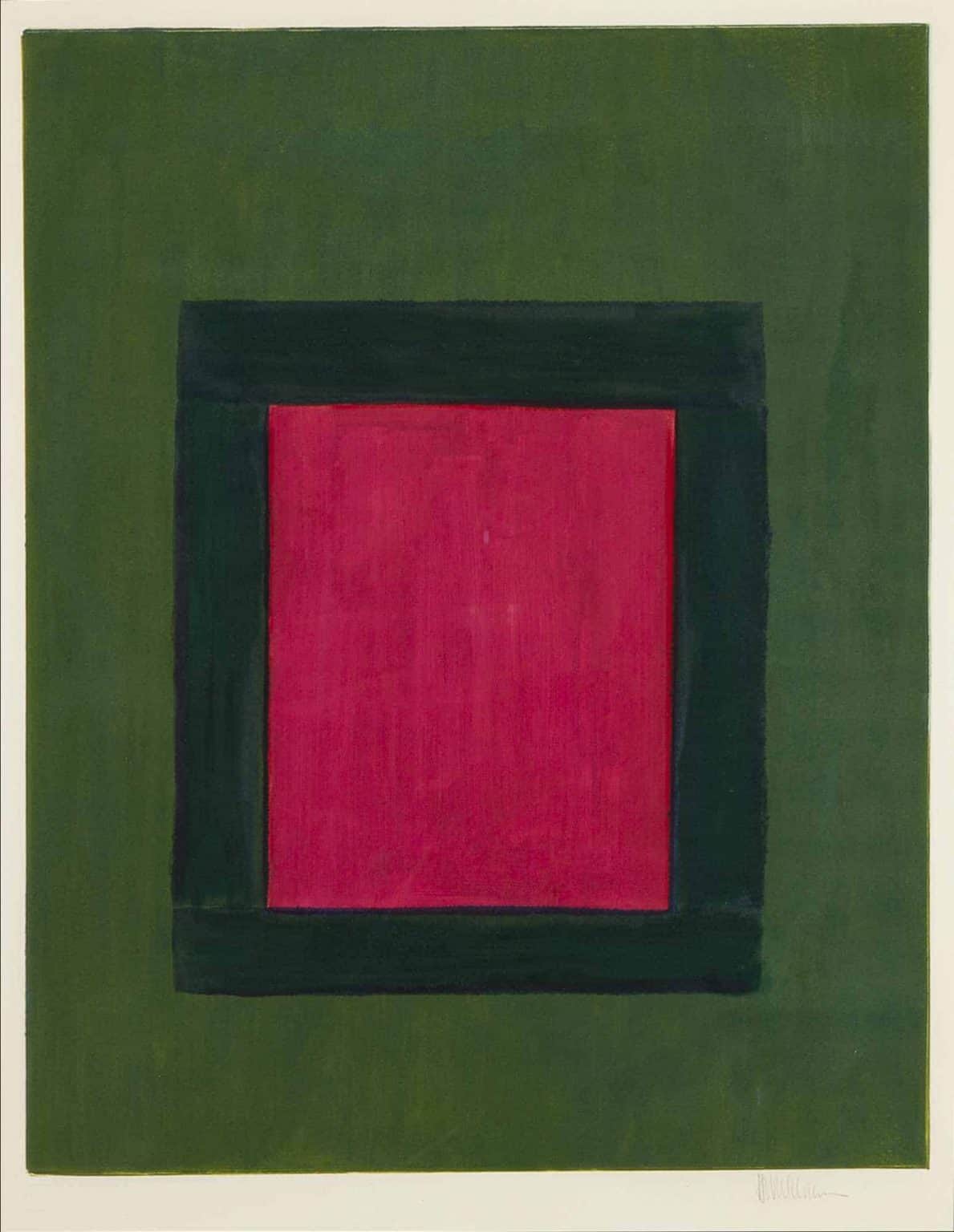 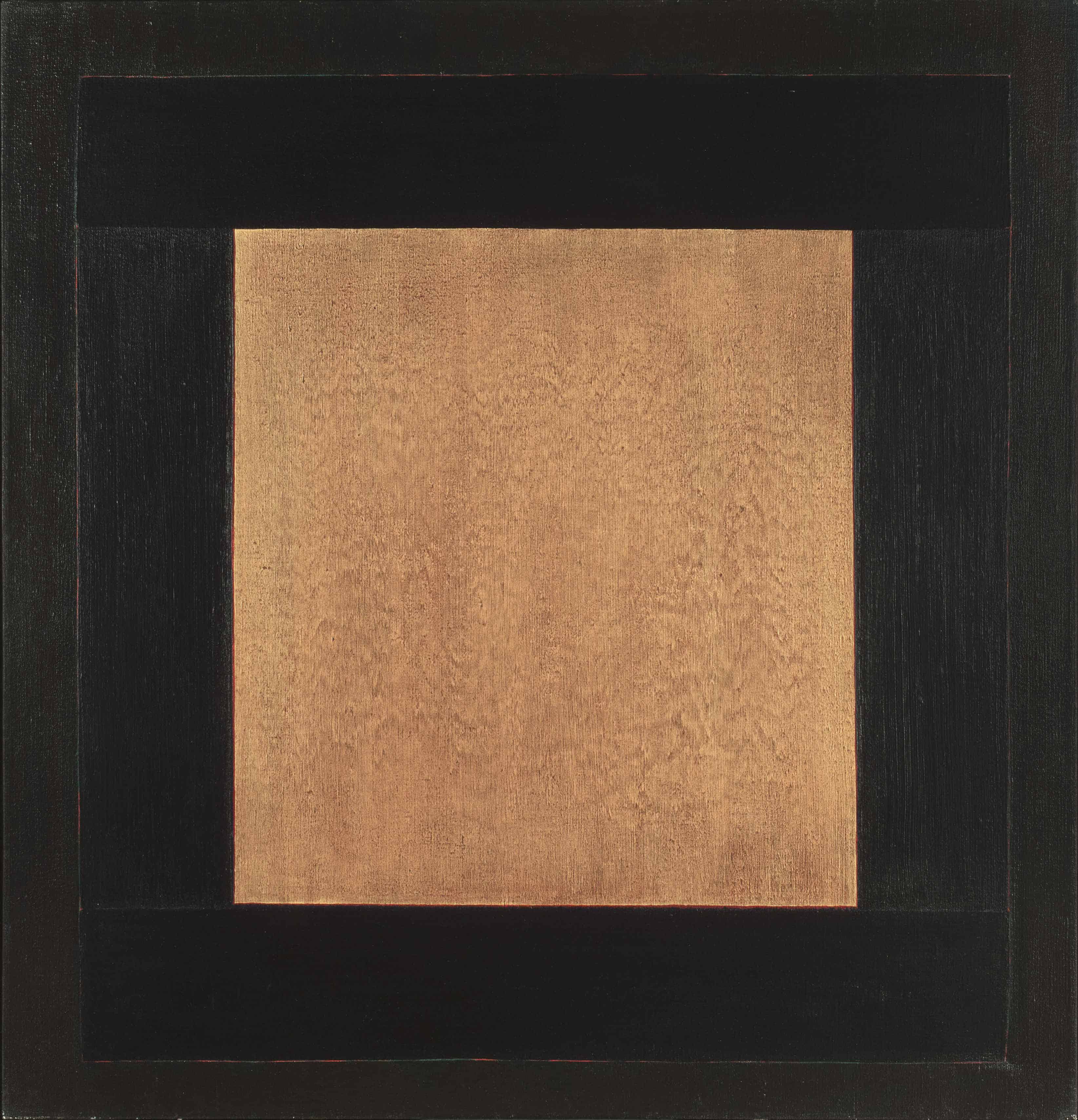 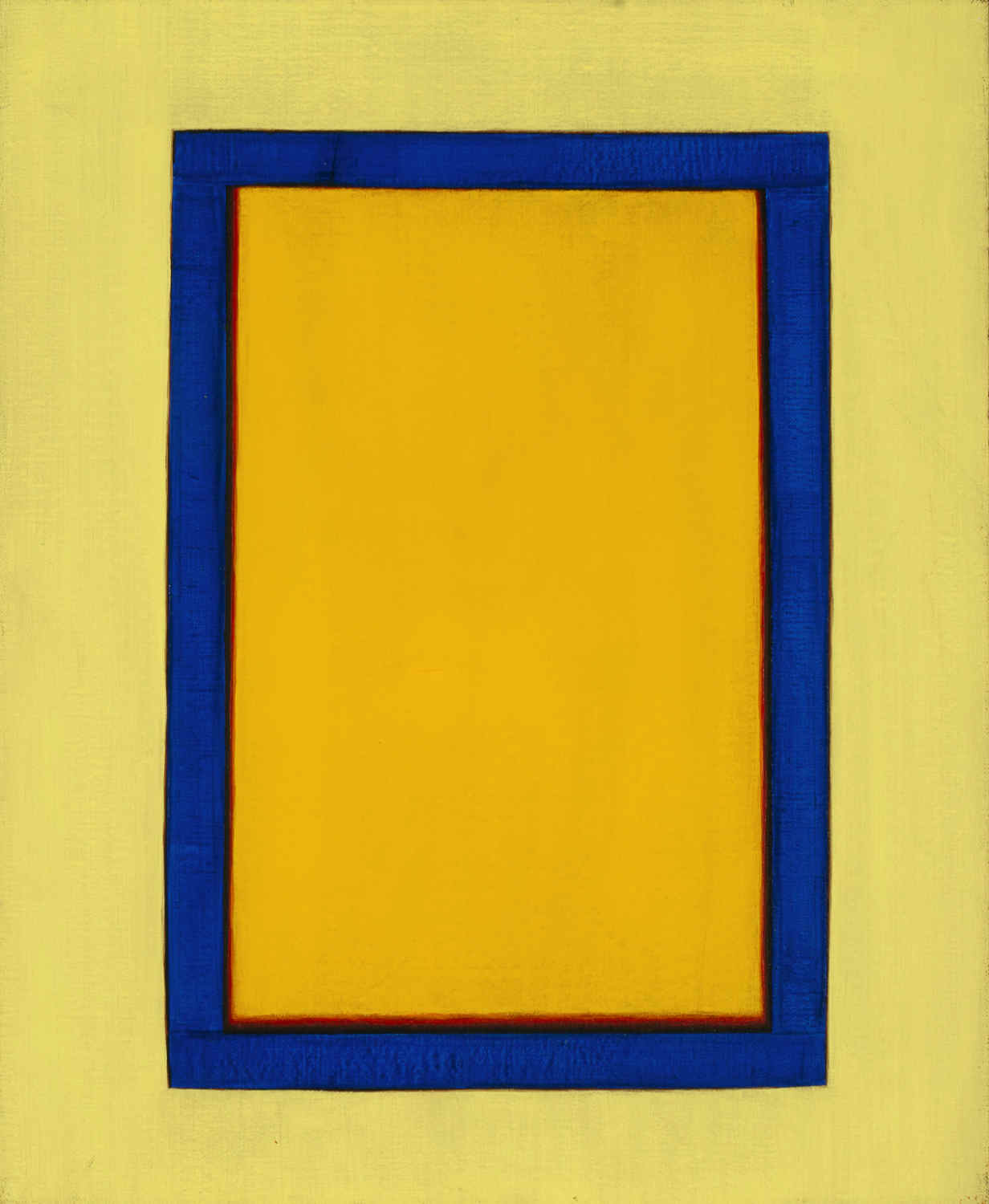 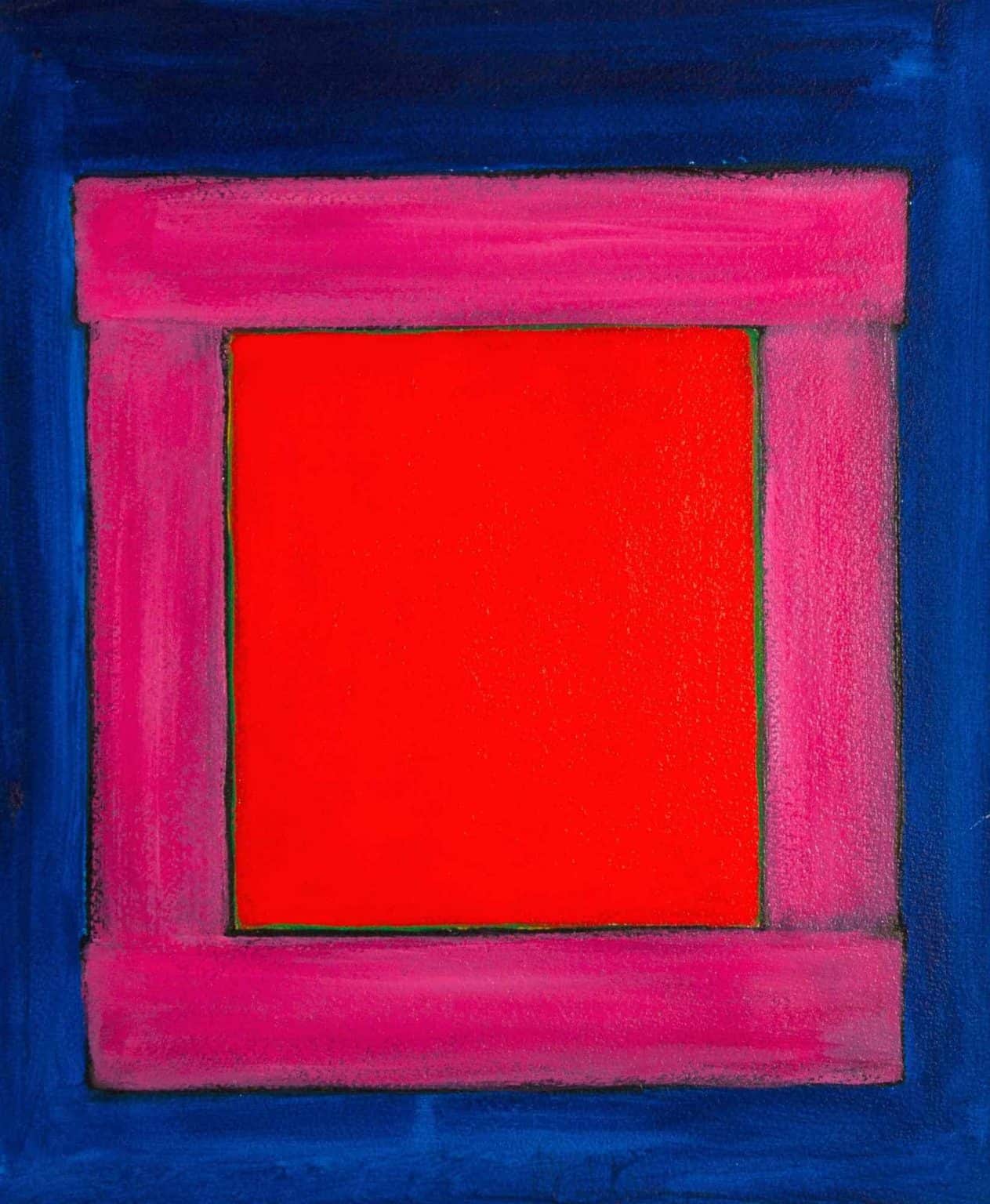 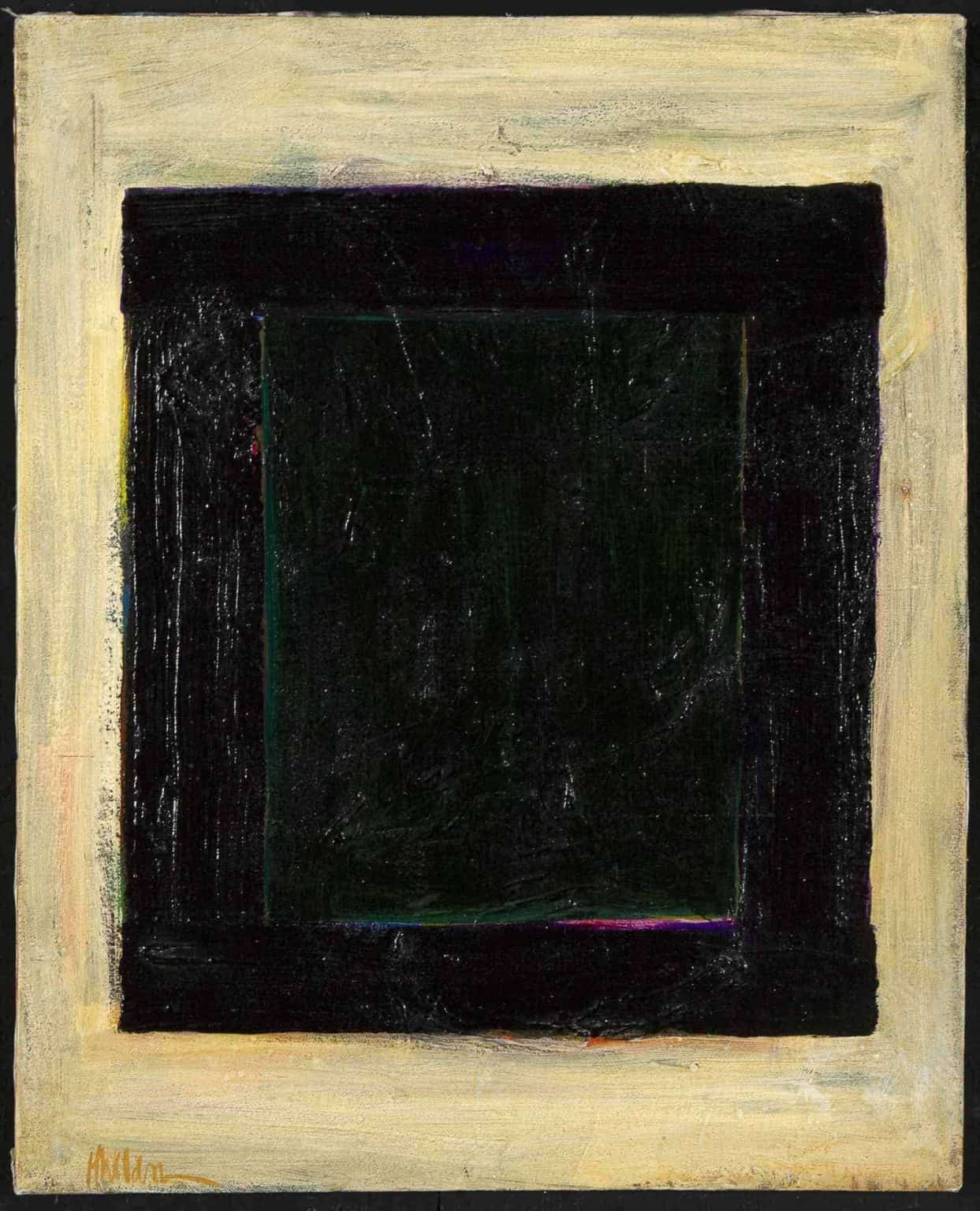 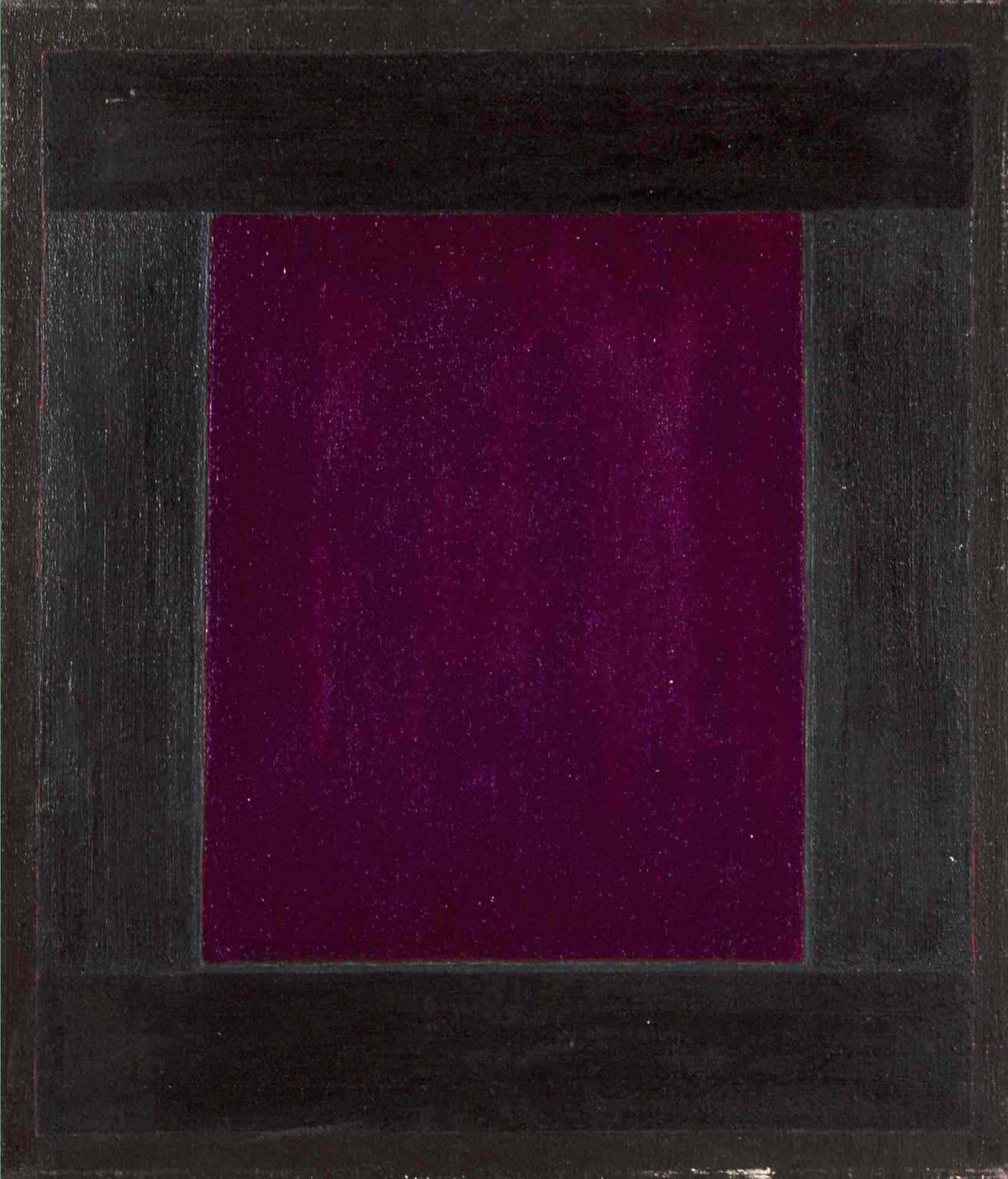 The triptychs free me of previous academic considerations associated with making paintings. Composition and other artistic stunts are gone. Nothing remains except the three color-weights, the relationship of each trio and the feeling that something is right.“