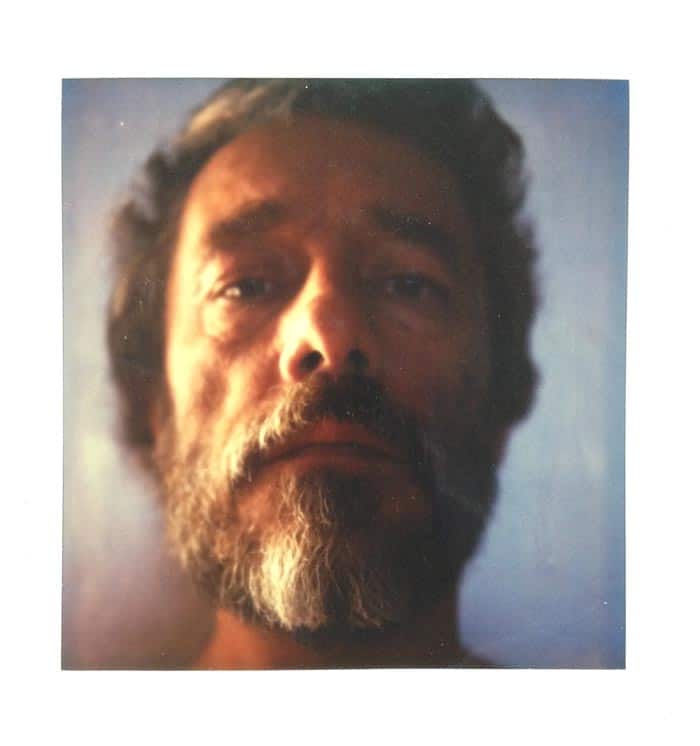 Artist Harold Joe Waldrum embodied a colorful life that was manifest in his work.

In the 1950s and '60s, Waldrum lived in the academic world as student and teacher, primarily focusing on music. In the '70s he turned to painting full time and moved to New Mexico. For a brief period, he lived and painted in New York where he was influenced by the Abstract Expressionists. Following his return to New Mexico, he developed the work for which he is best known.

The clarity of the southwestern light and dramatic adobe architecture became the foundation for his series of windows and walls. Inspired by the historic adobe churches and moradas, Waldrum captured the essence of their timeless form primarily in acrylic painting. He used a Polaroid SX-70 camera to document shapes and shadows as reference material for his paintings. These prints later became their own works of art. 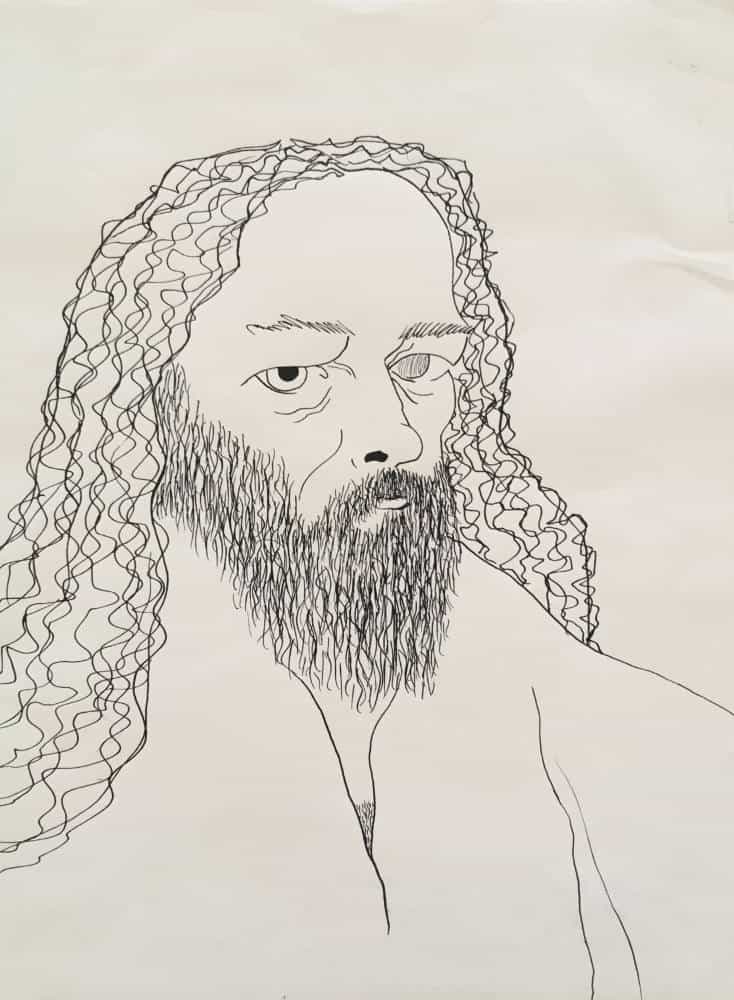 During the 1980s Waldrum experienced an expansive and creative period in his career. Working in the historic studio of Joseph Sharp in Taos, he continued to develop strong architectural forms base on regional adobe churches. In addition to these color-saturated paintings, he began producing aquatint etchings and linocuts of the same classic subject matter.

Waldrum developed not only a visual relationship with the churches, but established the El Valle Foundation in effort to preserve some of the buildings that inspired his paintings.

In 1989, Waldrum sought solitude on a remote mountain ranch between Albuquerque and Socorro. He felt at home in the secluded, off-the-grid lifestyle, which included mule raising and tending cattle. He continued to paint and completed his first self-published book, Ando En Cueros. Nine years later he made his final move, to Truth or Consequences.

For the past four decades the powerful imagery of Harold Joe Waldrum has left its imprint in museums, galleries and collections throughout the country (resume). The question has been raised as to whether or not he was an abstractionist or realist, a minimalist or maximalist, a traditionalist or radical. Remarkably, the artist and his technique embraced all.