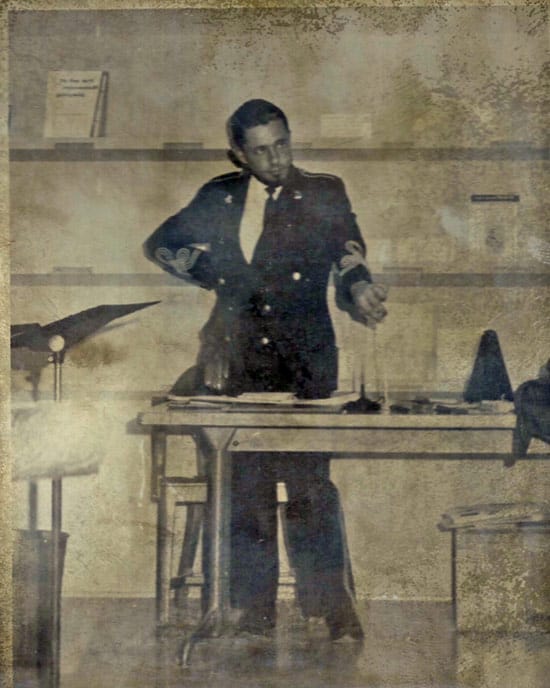 By Carol Brown Moffatt, from her blog. Used with permission. Alberto Giacometti died on January 11, 1966.

We walked into the classroom. There were probably 50 of us, maybe more. Mr. Waldrum was standing on the podium, his black eyes deep as ever, solemn and still. No one spoke, even though as I look back we were really only children. Children between 13 and 17. Young adults, we call kids that age. By now I realize that we were, in fact, children.

Mr. Waldrum had written that on the black board in very large letters. And no one spoke. As I remember it, we all sat there in a very long silence. Then, Mr. Waldrum picked up his baton and we began to tackle the Bach.

Years later, I really was a young adult then, in my 20s, I was entering an art museum in I believe Pittsburgh when, as if I had been lunged at, as if I had run smack dab into an old friend totally without expecting it, caught off guard, my breath taken away, there he was — Giacometti — a man walking.

He was always Mr. Waldrum to me. I thought he was old. He was probably 35. There was something of Abraham, Isaac and Moses about him in my mind’s eyes. A prophet. A seer.

Then there was Chirp, his wife. I believe they were about the same age, but I thought that she was young. It would have caught in my throat equally thick should I try to call her Mrs. Waldrum. Her large, dark eyes, and high cheek bones, her perfect head in its tight, dark bun. Oh so beautiful, and funny and quick and brilliant and hospitable to me.

As I look back, I did, as my Mom warned me NEVER to do with anyone, I “wore out my welcome,” surely. But the respite, the light in my brain that radiated around them in their home was more than I could bear to stay away from.

And so as I gasped in a dizzying thrill at seeing my first Giacometti, I lingered there with that walking man. And he seemed, to me, quite alive.