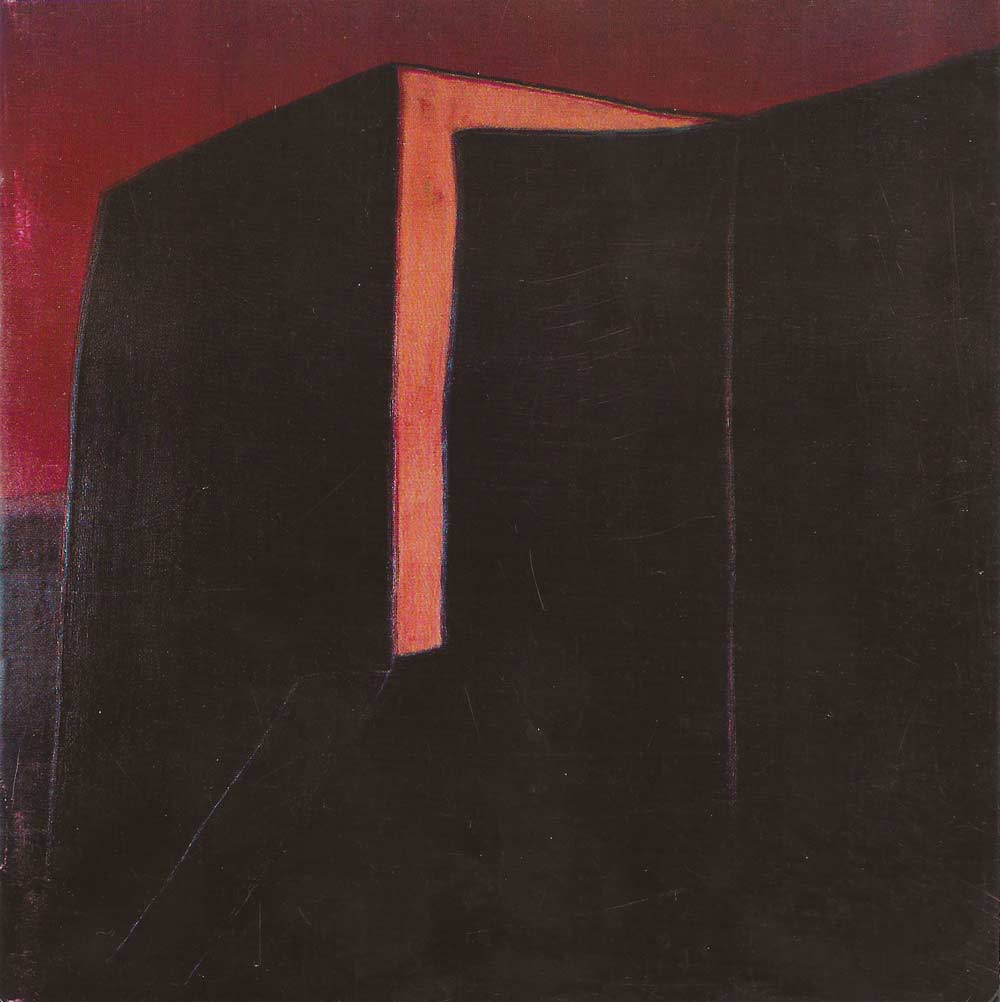 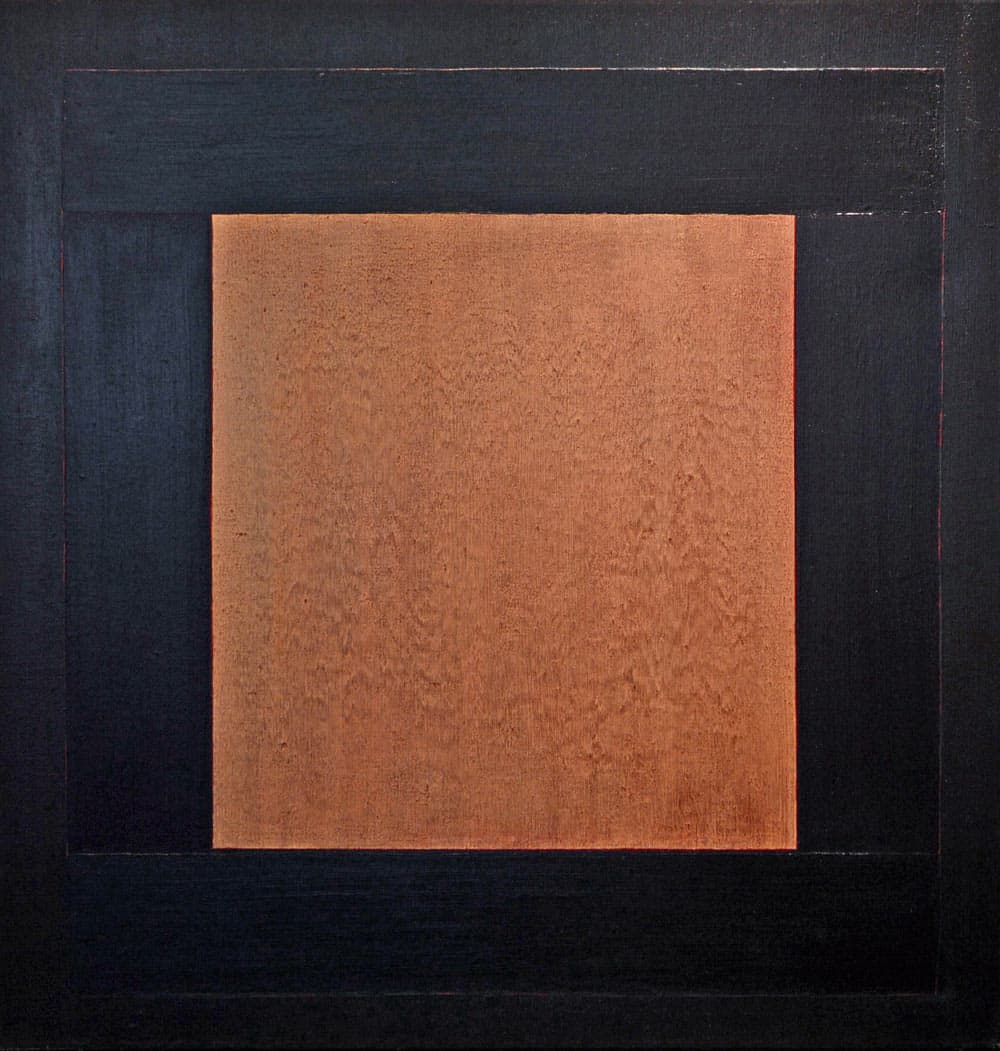 To organize a cohesive show of contemporary art being produced in Taos is both an exciting challenge and a professional risk. Because, to steal a phrase from poet Carolyn Stoloff and the Bible, Taos is a “Noah’s Ark of Art.” It offers as much pole-to-pole variety per square inch as any place I’ve been or can imagine. One can find within a one-mile radius various examples of Indian, Mexican, Spanish, African, early American, classical, baroque, traditional, contemporary, and the avant-garde in art.

“Taos Today” follows the exhibition “Taos the Legendary Years” with only a sampling of the contemporary work being created in this one small area. Yet 21 resident artists are represented in the show and as many others are worthy of inclusion had space allowed.

Each of the 21 artists was chosen because he or she has carried forward, rather than imitated, a tradition. Each has sustained an individual style and a professional standing for a minimum of several years. Most in the group have achieved other than local recognition, and the work of several has been seen in major museums throughout the world.

Since 1898 when E.L. Blumenschein and Bert G. Phillips arrived and in 1912 formed the Taos Society of Artists, the Taos mystique has continued to attract artists from as far away as Japan, France, and Great Britain. As the influx gains momentum, Taos, today, is not only one of the oldest art colonies in the country but also one of the most exciting.