The Vatican at the Nash House 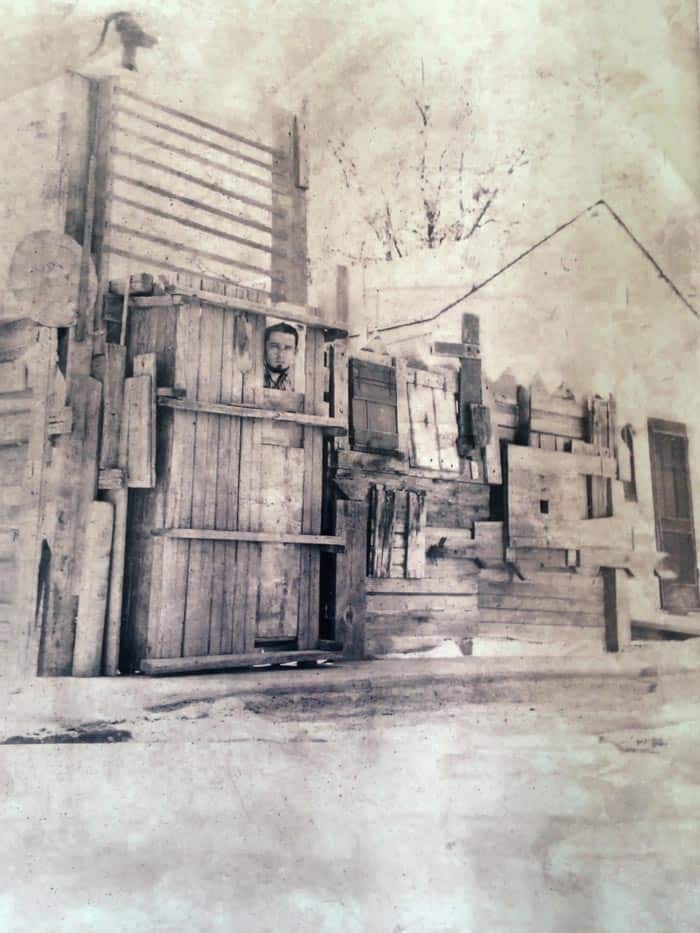 Lakin, Kansas is near the west border of the state. The time zone line between central standard time and mountain standard time is near Dodge City, more than a hundred miles to the east. Kansans like things to be neat an clean, and so in an effort to standardize the state, one by one each county decided to include itself in the time zone used by the greater part of the state, central standard time. Two counties near the border with Colorado refused to switch to CST and Lakin is in one of those renegade counties. While I resided in Kearny County, I had to learn to add “slow time” or “fast time” when speaking, for example “I’ll meet you at 3 o’clock slow time” or “I’ll meet you at 3 o’clock fast time.” This craziness would be multiplied by ten when it came time o go to daylight saving time.

The loathing I have for daylight saving time probably comes from when I was the high school band director in Lakin, Kansas. Every concert I had ever conducted prior to my stint at Lakin had begun at 8:15. During May in this western Kansas backwater on the plains, the sun never set before nine o’clock. My feet simply refused to mount a podium before the sun went down. This necessitated 9:15 as the time to begin the concerts (and it would still be light outside). Concert goes from nearby Garden City, where they used central daylight saving time, read the starting time as 10:15.

I have used daylight saving time for years and never saved a minute. 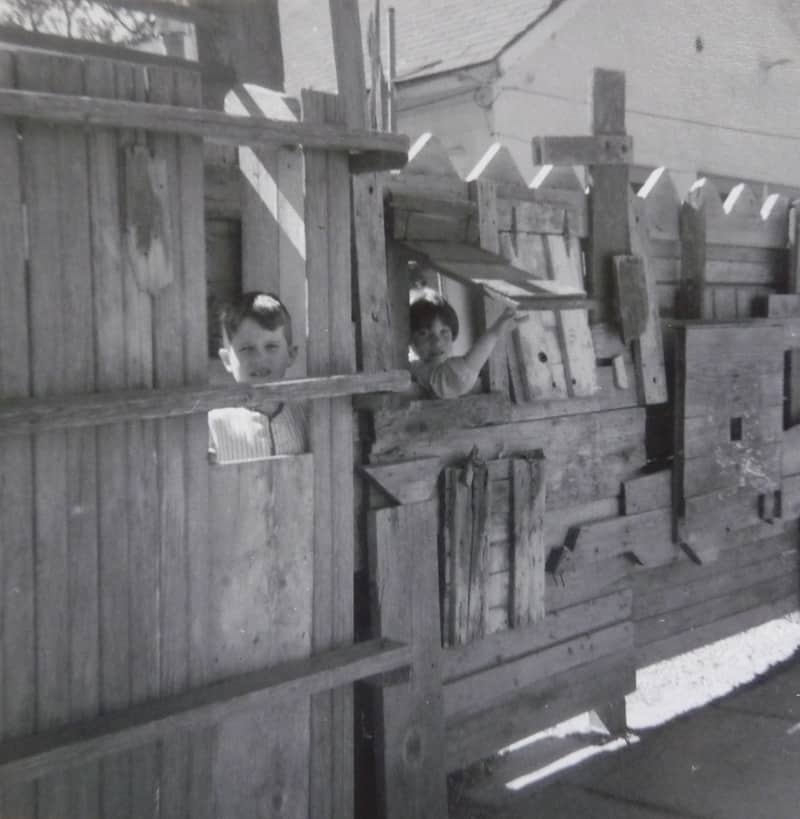